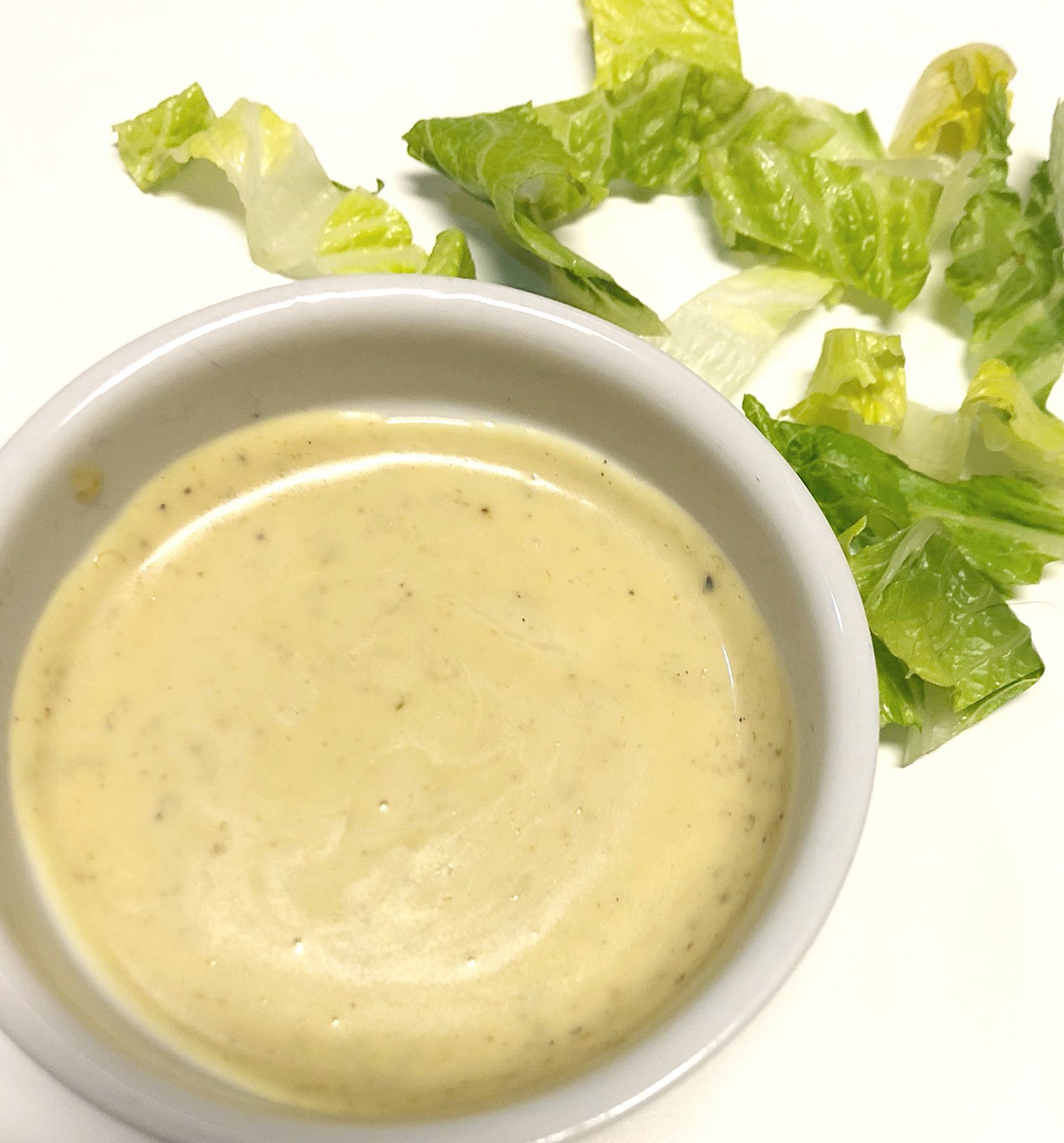 Something that a lot of my friends, even to this day, do not know that I was once the Caesar queen of the world! I’d have a Caesar salad at every meal! Yes, I said Every meal! Ok, except breakfast, duh… But I guess, given the circumstances it if that’s all that was around, Id totally eat it for breakfast too, haha. I would also rate the dressings and definitely knew where I would be able to get the best one in town.

Another fun fact, I NEVER actually tried making a Caesar salad dressing before getting rid of dairy in my diet and I think the one time I bought a bottle of Caesar dressing at the store, I disliked it very much! …Meh, it was OK…

So, naturally, the first thing I tried to recreate when I became plant based was, you better believe it, CAESAR SALAD!!! I needed it in my life still. I thought perhaps the world would end if not, ok, dramatization for effect, I knew it would be totally fine but just play along with me, ok?

I hadn’t made one in a while and thought to myself recently, “let’s (because theres more than one of me?) make a yummy Caesar, it’s been a while since I’ve had one.” So here it is peeps.

– Combine all ingredients, in a blender or food processor & blend. Taste as you go, sometimes adding a little more lemon juice, capers, or garlic will do the trick…. This sauce will thicken and become more flavorful with time. If you like your dressing a little less thick add a little water. If you like a little texture to your dressing add the Parmesan last and only pulse the blender a few times, then you’ll have some “cheesy” chunks. 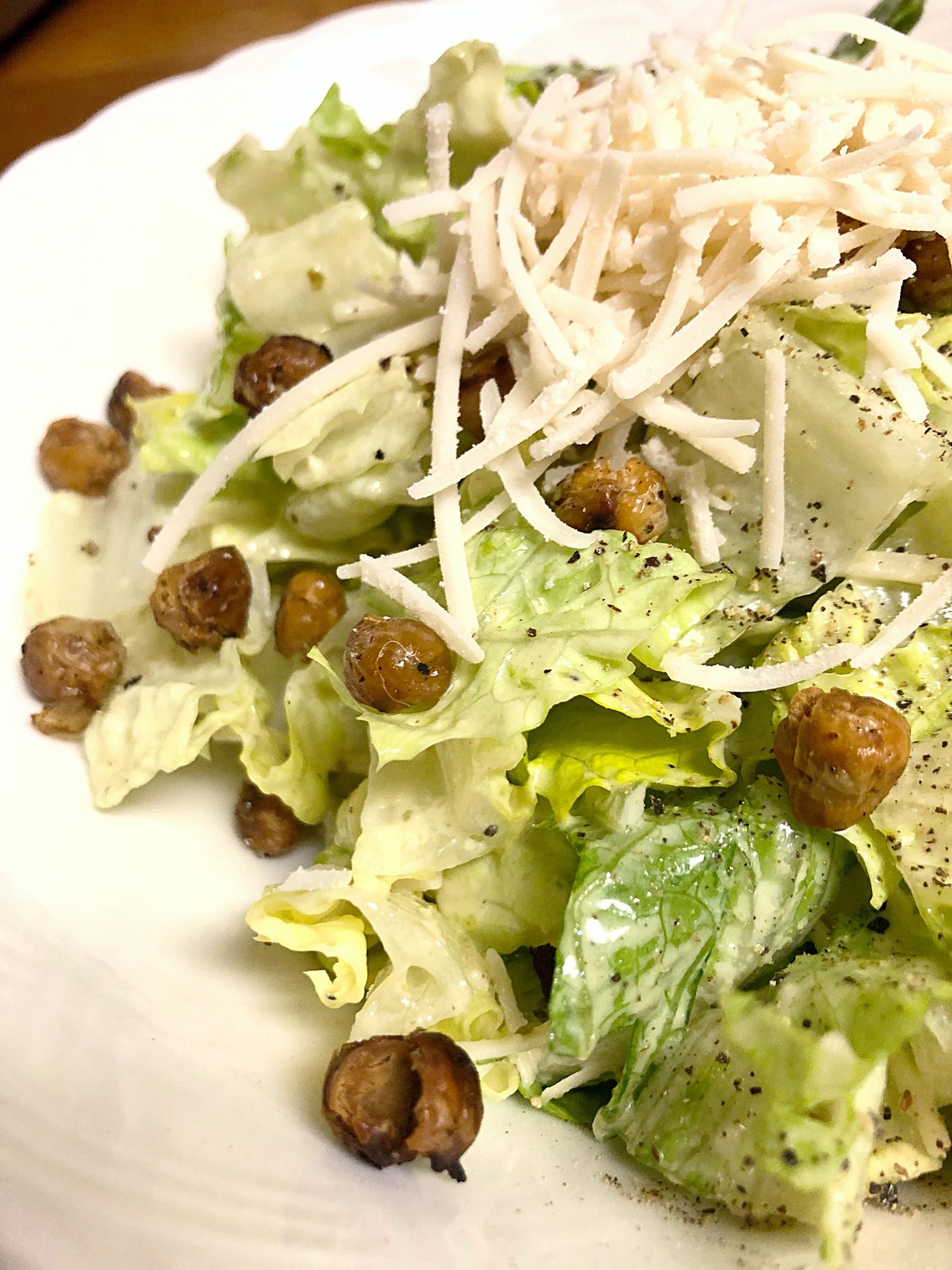 Send me a message

Let me know how I can help you.